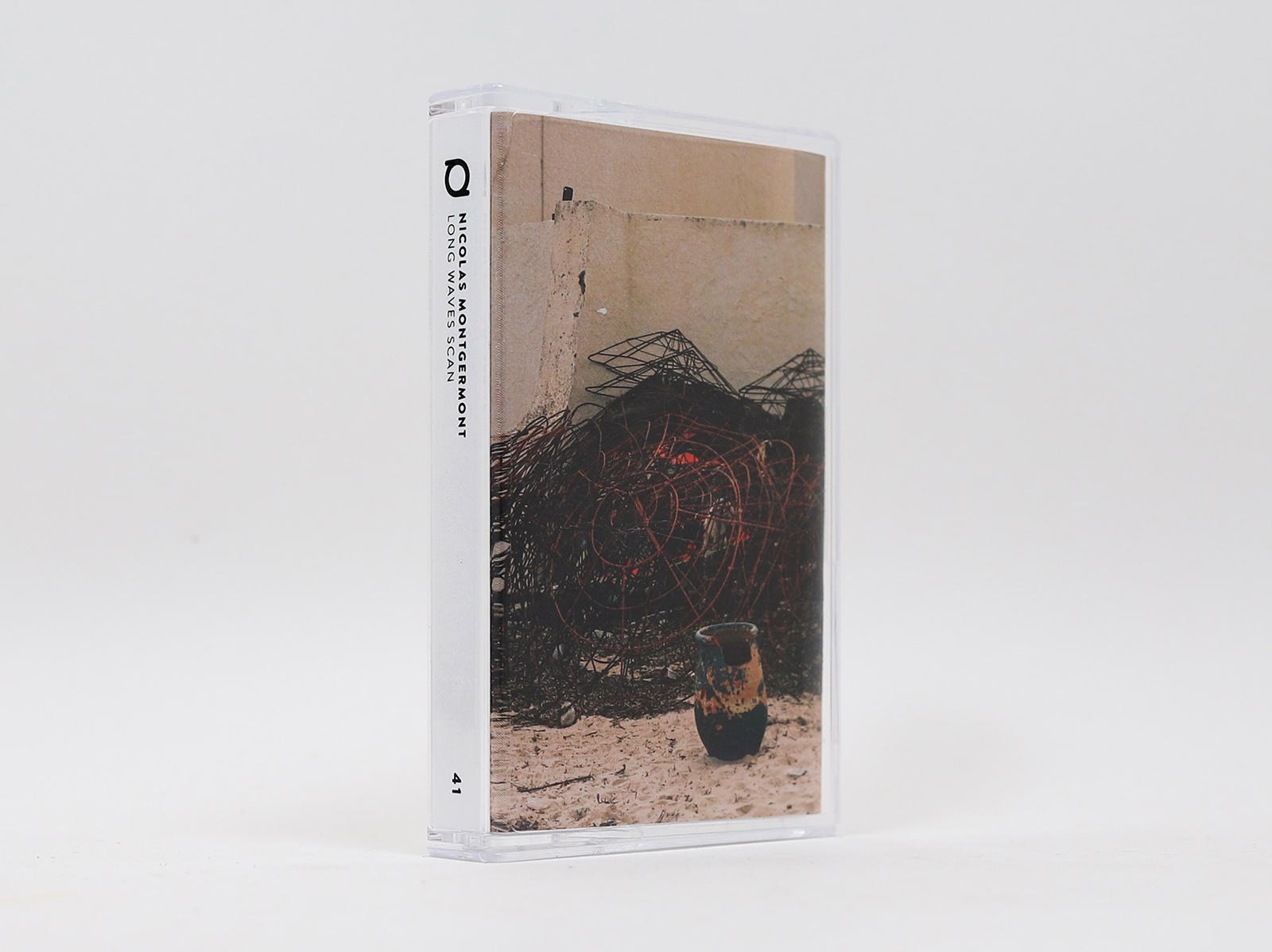 "Radio was heard before it was invented"
Douglas Kahn

Before the invention of radio and electromagnetic wave theory, Thomas Watson spent time at night listening to the sounds “produced by the telephone” when no one was connected. Later we would learn that electricity travels through the air and that these sounds are natural radio waves heard through long power lines that act as an antenna.

Long Waves Scan is a practice of listening to radio signals blindly. Nicolas Montgermont performed Long Waves Scan live using only a radio set as the sound source. The frequencies that passed through the site were scanned to identify interesting sounds, and then used with a set of effects to modified their timbre and temporal structure. Over time, the frequencies gradually transform into music using only a radio set as a synthesizer.